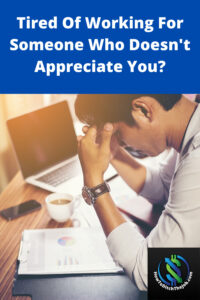 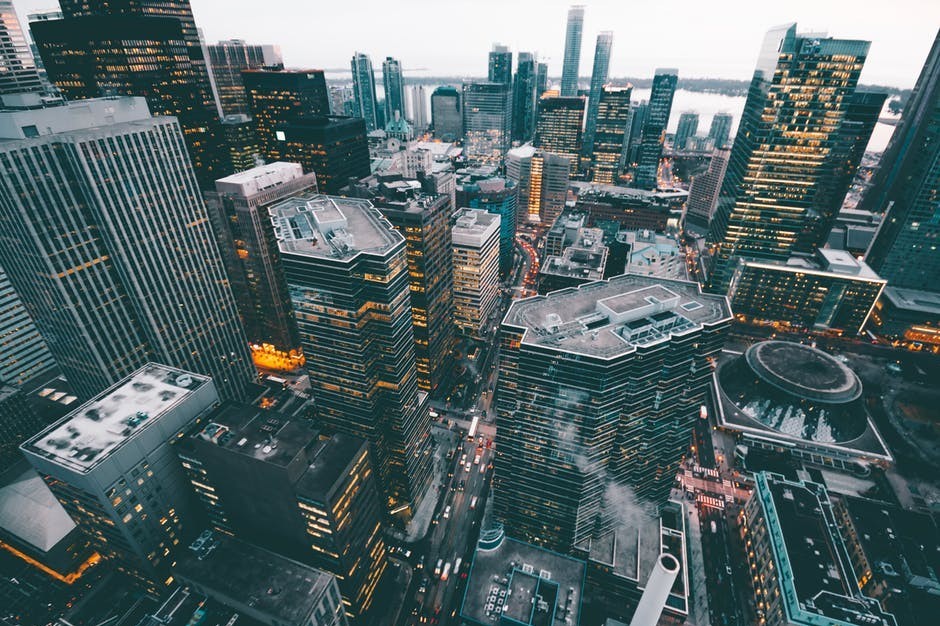 I don’t know about you, but I am tired of working for companies that claim they take care of their employees and don’t! They can keep the so-called 9 to 5 jobs for themselves, but I wanted something better for myself and my family. Working for someone else wasn’t going to give me what I wanted.

Let’s take a look at a typical workday. We will discuss the commute to work, the job, the pay, and don’t forget the politics.

Depending on where you live will determine how you will get to work and how long it will take. I feel sorry for the people that take a subway, bus, or train to work every day. I am glad I never had to experience that.

The drive can be bad enough. Stuck in traffic for over an hour for what should be a 20-minute drive! That was South Florida for me. When I moved back to Ohio, one job I had, was 15 minutes away, but didn’t pay well, and could not support my family on that.

The last job I had been an hour away on a good day. Double that during heavy snow! It paid the bills and kept things going. I tried to make the most of the drive by listening to audiobooks. The ones I liked the most were from Tony Robbins.

No matter where you work, you still have the idiots who are always in a rush to get nowhere. They ride your bumper, pass going up a hill or around a curve, and they couldn’t care less if they ran you off the road. The only good they did, was to help me realize that I don’t belong on the road at 5 am going to a job that I really didn’t care for. 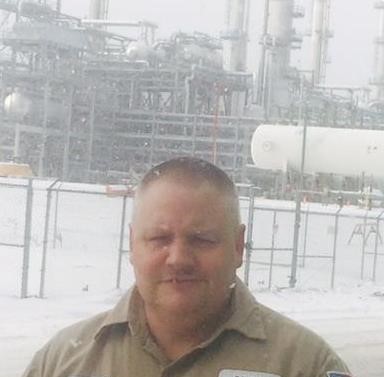 I would arrive to work with mixed feelings. One day things could go well, then the next it could be like a haunted house – never knowing what was around the corner waiting to jump out at you.

The days never seemed to be the same, even though the job was basically a routine. There would always seem to be something that came up and had to rush to get it done. I worked in a lab at a gas plant, where we conducted quality assurance testing on natural gas products.

Our daily routine was constantly interrupted with testing samples that had to be done now. Not a big deal, but the thing that bugged me was when the results would sit around until the end of the month before being sent out. Never figured out why the rush when the results would sit around for two or three weeks. The samples didn’t deteriorate or were not taken consistently. Oh well, their rules.

If you have ever worked for a company, you know what a pain it is to deal with politics. Granted, some places aren’t as bad as others. I worked a couple of places that were OK, but that was when I was younger and didn’t know any better.

Have you ever seen anyone treated better than someone else and wonder why? It wasn’t because the quality of their work was better than anyone else. In fact, it could have been worse than the rest of their coworkers’. A lot of it comes down to who you know or what they do outside the job.

I am not talking about office romances, which in themselves can create an interesting work environment for everyone.

In one very large company I worked at, I was a collections specialist in accounts receivable. A position as a supervisor came open and I applied for it. I handled the larger more troublesome accounts and had been there a few years by then. The interviews closed, I was told unofficially that I had it, and some of my accounts had been reassigned to the supervisor’s position.

Well, about a week later, I was told that human resources had to open up the position again. The unofficial reason was that a manager in customer service, their son wanted to apply. I was told he was given the position since he has an associate’s degree, even though it was in a completely unrelated field. I still didn’t buy it. No prior experience and fresh out of school? Guess who they wanted to help train him?

My accounts were taken away from the supervisor and given back to me. I quickly realized that this was not a place I wanted to be. After working their 4 and a half years, I left. I also heard that the new supervisor was let go less than six months after he started. 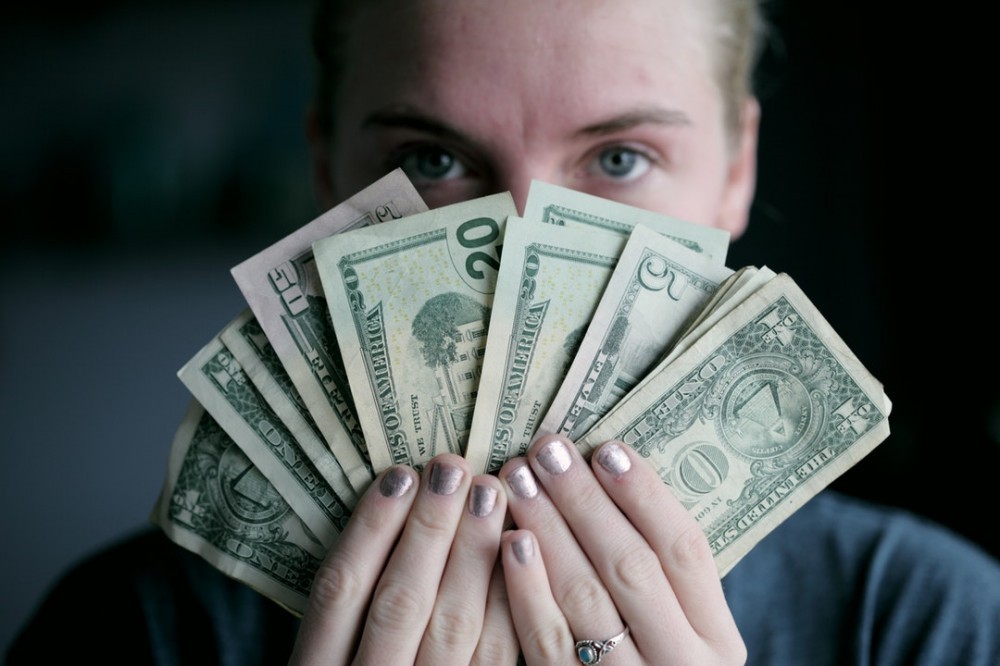 Let’s talk about something a little brighter. We all can’t wait for payday, right? This is the day we work so hard for every week or two.

Once we get our paycheck, it’s time to go out a have a good time. Well, not really. If you are a so-called responsible adult, you pay the bills first, then you can go have a good time. What do you mean that there is nothing left after paying the bills?

If you don’t have any money left after paying the monthly bills, have you thought about getting a second job? This is where you can spend another 20 or so hours a week working for someone who cares less about you than your full-time employer!

Let’s think about the benefits of a part-time job. You won’t have to see your family as much, you won’t have to worry about getting too much sleep, and don’t forget about the extra gas or maintenance on your car. So, if this is appealing to you, make sure you get the extra job.

As we can see working for someone else has many benefits and perks. The entertainment value of employers can be an added bonus.

I am not trying to sound overly bitter or sarcastic about working for some companies, but I have had my share of less than desirable. This is why I decided to learn to create my own online business, I can control myself, not others.

The best place I have found to learn about online marketing and creating a real business is from Wealthy Affiliate. You can read my review here. This is where I started and continue to learn today.

Help your friends and family escape their 9 to 5 by sharing this PIN on Pinterest: