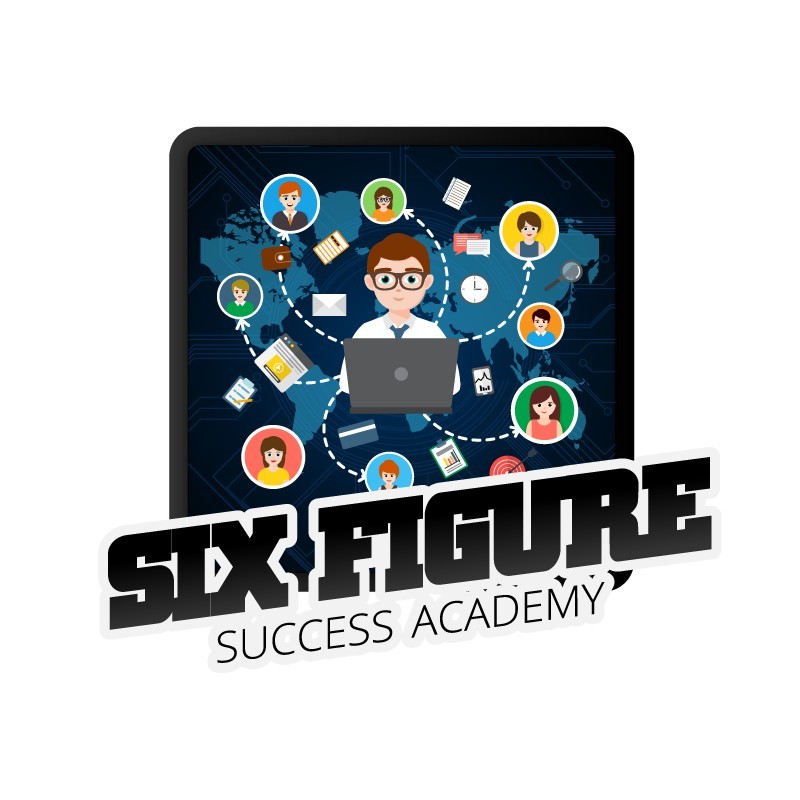 Many of us are looking for ways to make money online with a system that works. The hard part is trying to find one that actually does what it says.

Six Figure Success Academy makes some lofty claims in their 3-hour sales video. From the very beginning of the video, you will be shown what they claim are sales numbers. When I see numbers in the thousands per week and especially per day, red flags go up. The thoughts of scams pop into my head.

Be careful not to confuse this with systems with similar names like Six-Figure Success or Six-Figure Mentors. Similar names, but definitely not the same system!

Let’s see if Six Figure Success Academy is good, bad, or ugly and can it live up to the claims that they make. END_OF_DOCUMENT_TOKEN_TO_BE_REPLACED

Why do people start a business? 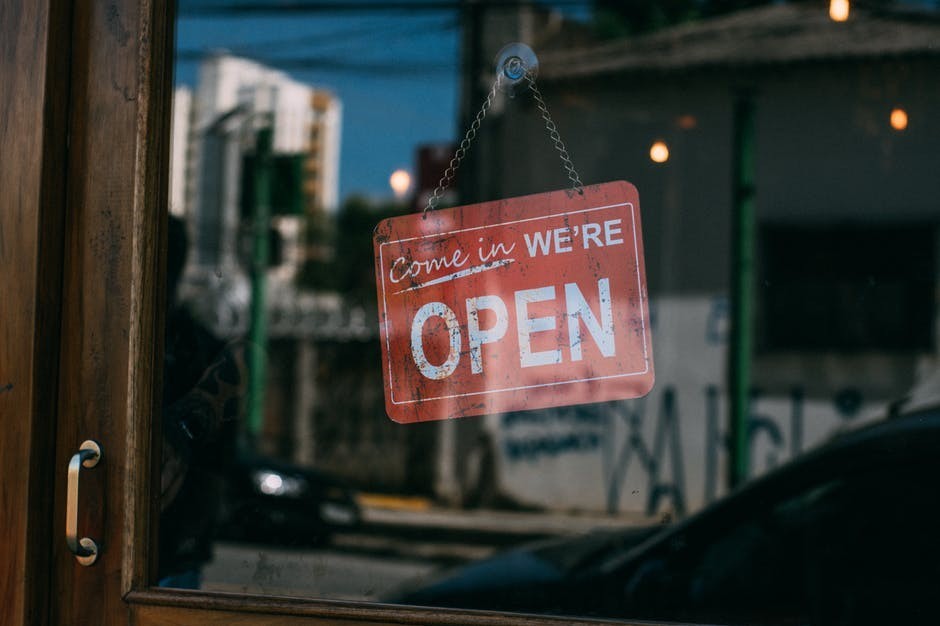 If you’re like me and want to start your own business, first ask yourself why? Are you just bored with your current job? Tired of working for a company that really doesn’t appreciate you? Or do you just want more out of life?

Starting your own business can be the answer to these questions and many more. First figure out why you want to work for yourself. This will give you a reason to start and continue to work at your business. If you don’t really know why, then you will lose interest and stop.

We will discuss some ideas of how to work for yourself here. There are traditional businesses, online businesses, scams, and much more. END_OF_DOCUMENT_TOKEN_TO_BE_REPLACED